For a group that is used to growing at the rate of double figures, ending a year with takings that have “only” increased by 3.2% might have been difficult to accept. But not for Teddy, a company that was founded in Rimini in 1961 by Vittorio Tadei, a visionary entrepreneur (though he preferred to think of himself as a dreamer), who envisioned decades before the time how the distribution would change in the medium range of the clothing sector in Italy and abroad. Not only is Teddy, today, the only group that can compete, at least in our country, with the giants H&M and Inditex, it also continues to believe in a business model whose first objective is the creation of jobs, even at the disadvantage, if necessary, of some profit margin points. The CEO of the Teddy Group is Alessandro Bracci, who shares Tadei’s strategic vision and ideals. 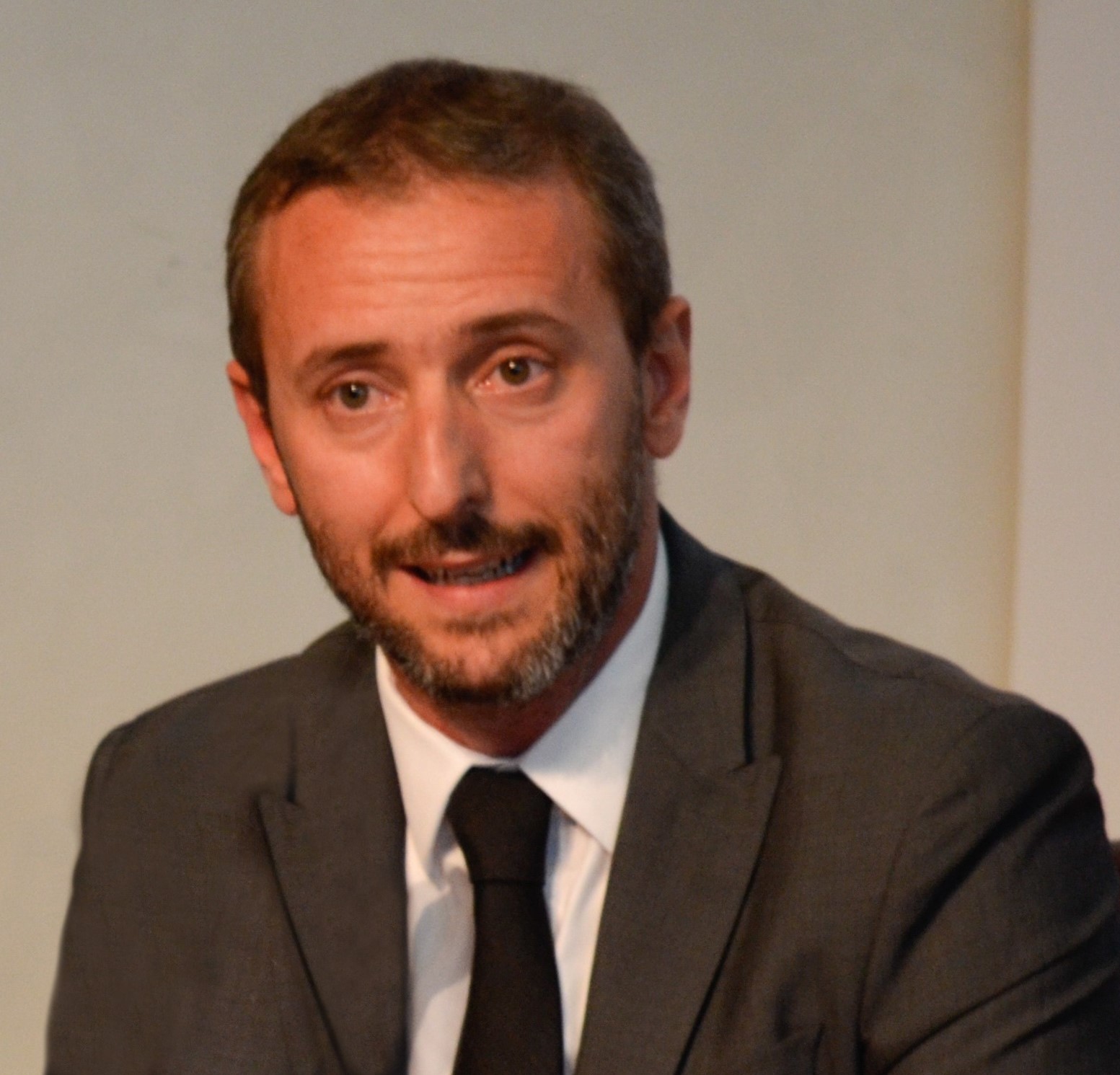 For some time now, you have exceeded a turnover figure of half a billion. What is the medium term objective?

The year 2017 ended with the figure of 642 million, and we were coming from a decade that had been like a race: the (Cagr) average yearly growth rate between 1988 and 2017 was of 16.3%. In all honesty, we didn’t expect to slow down, but we must see the positive aspect, too. We were pushed into thinking hard and asking ourselves what had happened inside and outside of the company.

What conclusions did you draw?

Let us begin with a figure: for at least 30 years, the purchasing of clothing in Italy compared to the population has been higher than in most other countries in Europe. Maybe this gap is beginning to close, because the consumers of the younger generations, not just the Milennials, prefer to spend their money on other experiences as well, linked to their wellbeing and to the pleasures of food. Then there is the digital revolution to consider, which has led to consumers purchasing on the web, where there is more choice and therefore brand loyalty decreases, and then there is the almost obsessive search for a bargain. Lastly, there is more awareness of the impact that the products we purchase have on the environment, and on the people who work in the fashion system.

Does this reasoning only apply to Italy?

I don’t think so at all. We are present in 42 countries, and the overseas net turnover of the group accounts for 52.2% of the total. We notice these changes in most of the markets, except for Russia maybe, where there is still a desire to spend money on clothes, and where the Italian style is always successful.

After carrying out the analysis did you take action?

First of all, we worked on the collections of the three brands, identifying the categories where there could be a growth margin. Terranova introduced a baby collection, and Calliope added the junior lines and women’s underwear, which were lacking. For Rinascimento, the brand with the highest positioning, we created a new sales format rather than one for the stores. Staff numbers have increased, too. We are investing more in training, and we are boosting the after sales services, advice in the stores, and loyalty programmes.

In a certain sense that is so. We think that the “do-it-yourself” era in the sales points of the fast fashion sector is over. To provide better services to those who still chose the physical world first, and the web secondly, we must invest in people. Teddy has an advantage in this regard, because putting the men and women who work for us at the centre of our focus, has always been our philosophy. The same is true for our customers. We don’t just want to sell products and increase turnover and profits; we also want to give a positive contribution to the world we work in.

How many stores are there in the world?

In 2017 we opened 98 Terranova and Calliope sales points, and 11 Rinascimento sales points. At the end of the year, the total was nearly 700. We will continue at the same rate in 2018, thanks to the franchising formula, which applies to 84% of the Teddy Group stores. But the figure we are most proud of is the growth in staff numbers, which has risen by 12.3% to 2,871. We have taken on a lot of young experts in marketing and digital communication. They help us understand the present and look to the future without too many “precautionary” fears and worries linked to past life and work experiences. We are also confident because we are a flourishing group: the EBITA in 2017 was of 83.3 million, which means 13% of the earnings, and the financial position on 31st December 2017 was of 65.4 million, that is 11.4 more compared to the previous year.